My producer/mentor/friend and brother in arms. I call him „The Smooth Operator“. Without his neverending commitment and angelic patience (for me) no piece would have ever been accomplished to that state it has now. With all the due respect to my compositions and my art it was his know how and skills as a highclass musician and arranger that built the harmonic basement for my songs. Because of him I have grown and am still growing in terms of music. Thank You!!! 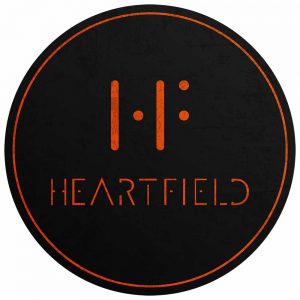 It is my joy and honor to call this exceptionel guitarist from the Czech Republik my friend and knowing his art on many of my Songs. He is the founder and bandleader of the progressive rock band „HEARTFIELD“, who enriches the musical landscape of its genre with uniqueness and audible humor.

A photographer that I bow at, because of his amazing capability to catch as well the mood and the personality of his models – which I call one in a million. He took the shot to my album cover for „Ballads about Friends and Angels“. The outcome? See for yourself!

My very special musician friend and spiritual brother. Not too many people have the capabilitiy to merge spirituality and art in a fashion that it doesn´t look exaggerated. He can! In his way it is precious and real. Oh yes – and by the way he is the one taking care of my website and is in charge for the artwork of „Ballads about Friends and Angels“. But that´s a side dish! 😉 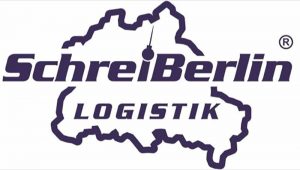 It´s my joy to have written the titlesong for that company and those who know its owner, Torsten Schreiber, know about his social engagement especially for children and those in need. Supporting and founding „Schreiberlin Cup“ and having „Stoppt Mobbing“s back shows that his heart is way bigger than his physical appearance. Thank´s for your friendship! We go on and on and on and on!“

A special business partner I had the joy to compose his company´s soundtrack for. The challenge was the high demand to create music that makes their loud speakers sound how they should. Since they make 16 hz as audible as 23.000 hz by respecting all spacial aspects of each instrument playing and voice singing. Accordingly to that task I wrote a complex soundtrack that makes this state of the art loudspeaker system shine by making the listener feel literally lost in music. As well musical- as partnershipwise we ended up in a win win situation. Many thanks to Hermann Schwieren – CEO of Fusion Sound – for this amazing opportunity!

The man knowing when to „pull the trigger“. He captured magic moments on stage of many of my performances as well as pure model jobs. Marc created the cover of my single „White Time“ which shows that he knows his profession. Take a look at his portfolio and you will instantly know that Marc Vorwek is connectred to the international celebrity scene. I´m glad for having been a „victim“ to his lense. 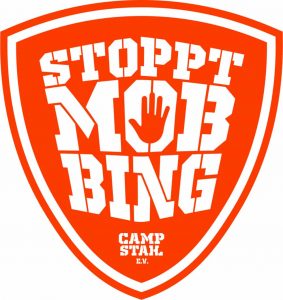 There is a special bond of friendship connecting Carsten Stahl and my person since we both experienced and survived mobbing in our childhood and early youth. I have the honor to act as an ambassador for his „Stoppt Mobbing“ movement. Inspite of partly cold political winds blowing against it, its public aknowledgement and growing number of supporters is undenieable. On top of it all Carsten Stahl stands for the protection of children and a movement against child abuse which became more important than ever these days. His greatest wishing is to be unemployed some day – so all the children will be fine! 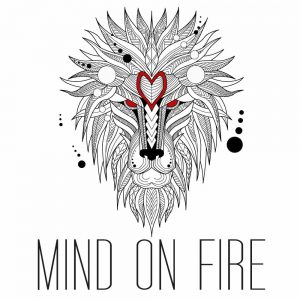 Reza is a man of thoughtful determination and action. He is the founder of the „Mind on Fire Festival“. This event creates a peaceful and harmonic gathering of people of all cultures, arts and color in the midst of nature right in the woods. Those who are in need for an inner view of themselves and want want to feel their self should definitely follow the calling of „Mind on Fire“. The adventure of letting onesself fall!